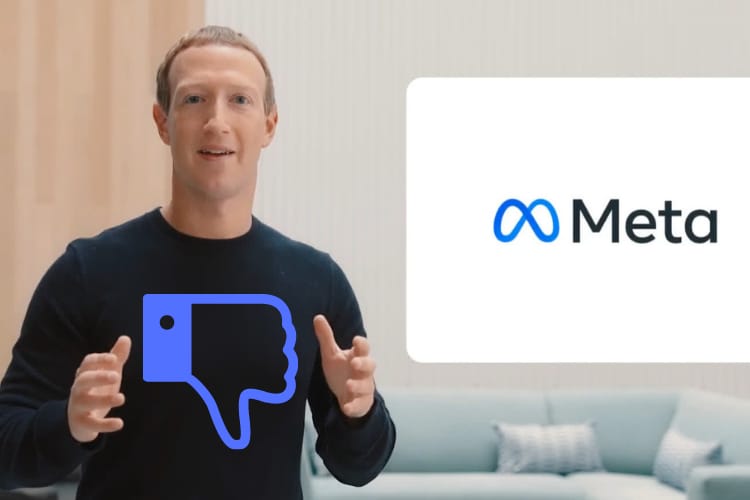 Facebook, which was recently rebranded as “Meta,” was rated the worst company of the year, according to a recent survey.

One would never have thought that changing the name of a company would change how people perceive it. It didn’t turn out that way for Facebook.

A survey of its audience found that Meta was the worst company in the year. Yahoo does the same thing every year. Yahoo Finance chooses the “Company of the Year” based on how well it did this year.

It also determines the “Worst Company of the Year” by polling its audience about which company they are most upset with.

Although these may seem like different metrics, there are many reasons Facebook was named the worst company in the year.

Why Meta/Facebook is the worst company of the year According to the survey carried out by Yahoo! Finance, which seeks every year to publicize the best and worst companies from around the world, Facebook, now known as Meta, took the crown as the worst company of the year.

Yahoo! Finances stated that Robinhood, Nikola, and other companies were included in the survey, including 1,541 respondents. However, Facebook received 8% of the write-in votes.

The most exciting thing about the Company, Formerly known as Facebook, is the variety of reasons people hate it. It got 50% more votes than Alibaba, the Chinese e-commerce giant. This was not because of one offense but for a multitude of grievances raised by groups of people who may have little else in common.

Many people were furious about Facebook/Meta because it affects children and youth. This is something we’ve been covering a lot regarding the Instagram controversy.

Some people think the rebrand is a cynical attempt to change the conversation. But others like it because there is a new direction for social media.

Many people are focused on Mark Zuckerberg, who was the CEO of Facebook when he created it.

This is all on the topic of Why Meta/Facebook is the worst company of the year.

So do you think Facebook is the worst company globally?  Tell us in the comment section below.

Do join our Telegram Channel –NixLoop to get Notified of our daily updates. 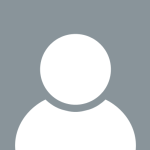