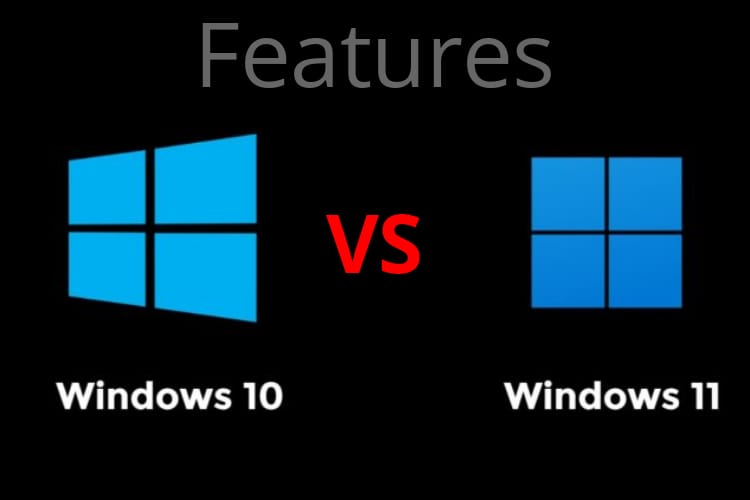 This is an article about the comparison of  Windows 11 with Windows 10, where we’ll discuss What Windows 10 features are removed from Windows 11.

Windows 11 is a major release of the Windows operating system and the successor of Windows 10.

Microsoft added a lot of new features to Windows 11. But they also have removed some features of the OS comparison to its predecessors.

Since this is a major new version of Windows, the list is even longer than it usually is for a regular semiannual update to Windows 10.

Here the List of features that are deprecated or removed in Windows 11.

Also Read:- How to Move Windows 11 Start menu to Left side

The following apps will not be removed on upgrade but will no longer be installed on new devices or when clean-installing Windows 11. They are available for download from the Store: