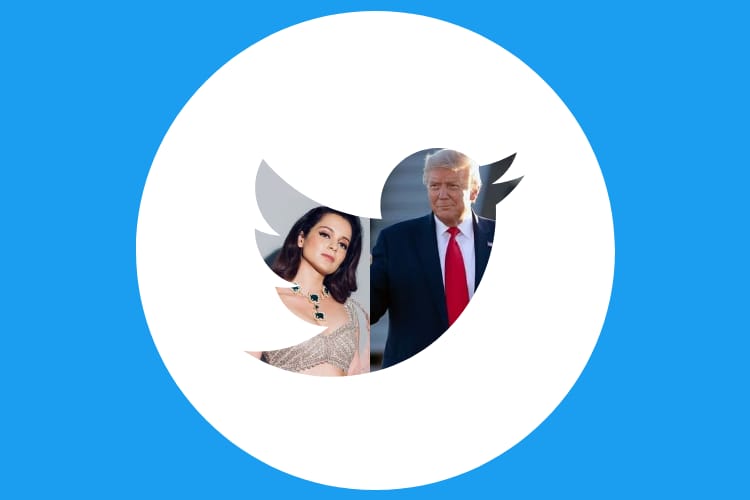 This method works most of the time unless you have done some serious offense. But whatever the reason, you must give it a try because there is nothing to lose. So without further ado let’s get started!

1) In the first step open this link file an appeal.

3) In the next, describe your problem properly to the Twitter Help Center in a polite way, Fill in your personal information like your name, username, & email address that is associated with that Twitter account.

4) After filling in all required information, verify the Google reCAPTCHA that I’m not a robot & click on the submit.

5) After submitting your request, you’ll get a Thanks! note from the Twitter Help Center. So as your request gets reviewed & your Twitter account gets unsuspended by the twitter support team, then you will get a mail from Twitter on your email address that you have submitted in the request.

6) Here you go, as you can see in the photo given below that Twitter Support send me an email that We’ve unsuspended your account. I got this email within 1 hour, in your case, it may take some time.

If your issue is genuine then yes, just follow this article but if you have done something totally wrong then no. As some accounts get permanently deleted then it’s not possible to get them back.

“The duration of this enforcement action can range from 12 hours to 7 days, depending on the nature of the violation,” according to the support page. If it gets permanently suspended then duration is forever.

No, you don’t as you can see in our article, the email of Twitter is saying that “It may take an hour or so for your follower and following numbers to return to normal.” So nothing to worry about.

Yes it can, not only twitter but other scoical media & website can also block your IP adress if they suspect any shady business.

When your Twitter acount get suspend then You will get a email from the Twiiter, that will tell you about that whether your suspension is temroaary or permant.

Also, Read: HOW TO CHECK IF YOUR PHONE NUMBER OR EMAIL WAS LEAKED IN FACEBOOK DATA BREACH